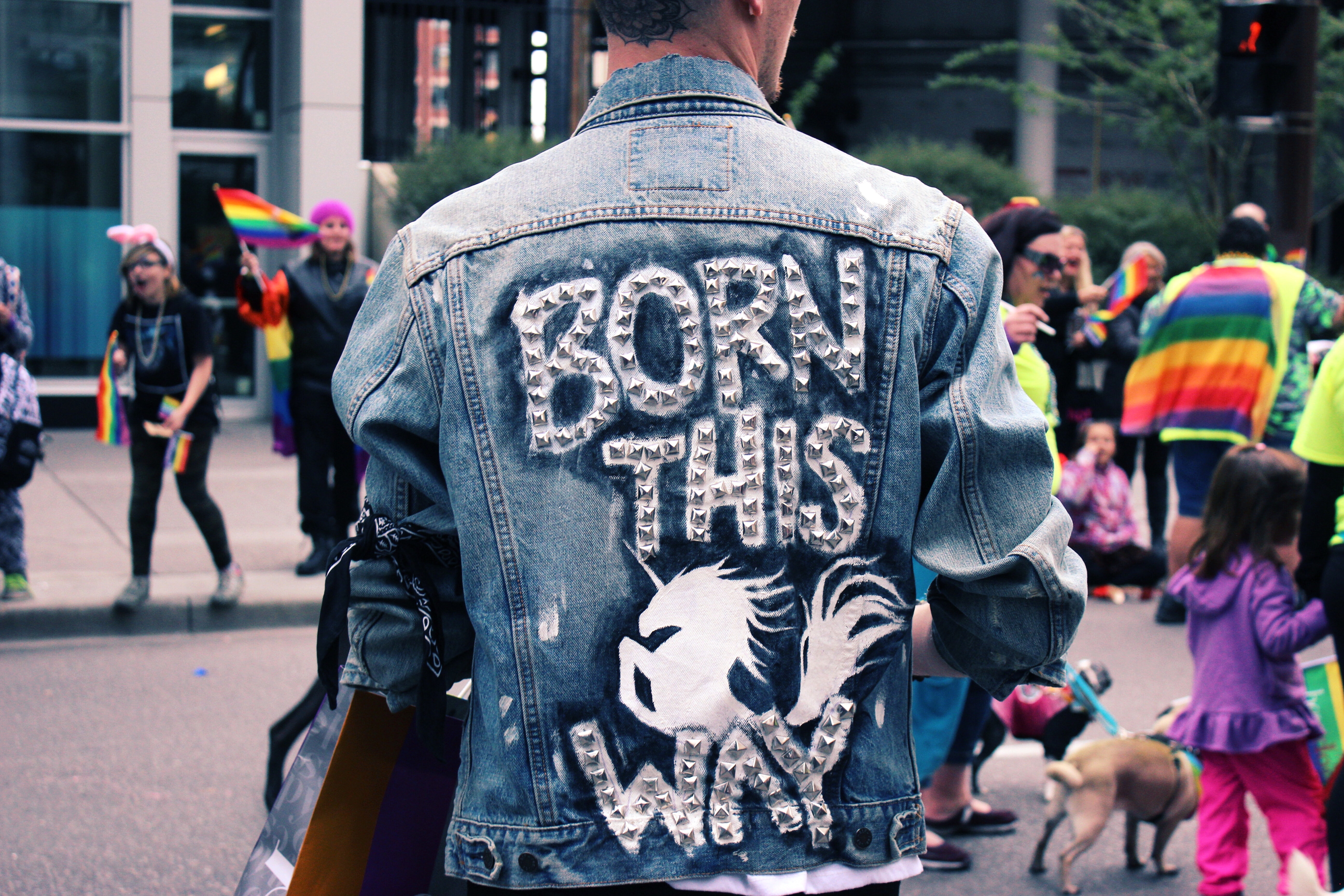 “Be yourself; everyone else is already taken.” – Oscar Wilde (Tweet!)

What makes your brand, business or creative endeavor uniquely you?

When we’re insecure teens, it seems easiest to just copy someone else. At that age, originality is just too risky.  Or is it?

Let me take you back to 1988. My best friend and I were inseparable. Whether it was busting out dance moves to Whitney Houston’s latest hit, swooning over teen heartthrobs (she: River Phoenix, Me: Kirk Cameron – before he went all oddballs) or taping our own version of Siskel and Ebert at the Movies (hopefully lost forever), we found comfort in our shared interests and tastes.

But the scandal that threatened to rock our friendship? We bought the exact same denim miniskirt jumper.

I admit, it was adorable when she bought it and naively thinking it would fun, I went and bought one, too. It fit both of our lean frames to a T. But she was not pleased at all and as you can guess, the inevitable happened: we wore it to school on the same day. Now granted, out high school teemed with more than 2000 students, but still….she didn’t speak to me for a whole day, which back then felt as long as the Civil War.

And I realized I had messed up.

In trying to take a short-cut and simply copy her style, I failed to cultivate my own identity – and ended up coming off like a first-rate tool.

What works for someone else may not work for you. Either it’s not at all believable, or it just looks desperate and sad. Just think about all the Apple lookalike ads you may have seen for sub-par (and not as cool) technology. But the inverse is also true: what works beautifully for you may be laughable for someone else to even attempt. (Tweet!)

You need to walk your talk and authentically deliver what you promise. How do you do that? By embracing and owning who you authentically are. It’s your story. Only you – with your perspective, experience, world view, sensibility, taste, emotion and intelligence – can tell it the way you  tell it.

While visiting the UK, I caught a news program on an MSNBC-type network. The pundit shouting at me sounded an awful lot like Rachel Maddow, who I happen to like. But it was a sad attempt to mimic her success – down to the cadence and tone with which she spoke. It was clear she was trying to replicate someone else’s success rather than create her own.

Why do we think it’s easier to copy someone else rather than break new ground? Why do we feel that our story is not as valuable just because others have told something similar? If we all thought that way, another book would never be written, another painting never created, another innovative clothing design ever produced. (Tweet!)

Can you imagine? “Well, we all have enough shirts in the world, don’t we? No need to design another one.” Please.

When working with my branding clients, our process always starts with the unique spin, strengths, perspective and benefits they offer that no one else can, regardless of if they offer something that thousands of other people do. No one else can do it like they do it.

That is how you build a breakout brand  – find your uniquity and let it shine. I mean, there’s tons of branding strategists out there, right? But you’re here, now, visiting moi. Thanks for digging my unique style!

Photo by Levi Saunders on Unsplash